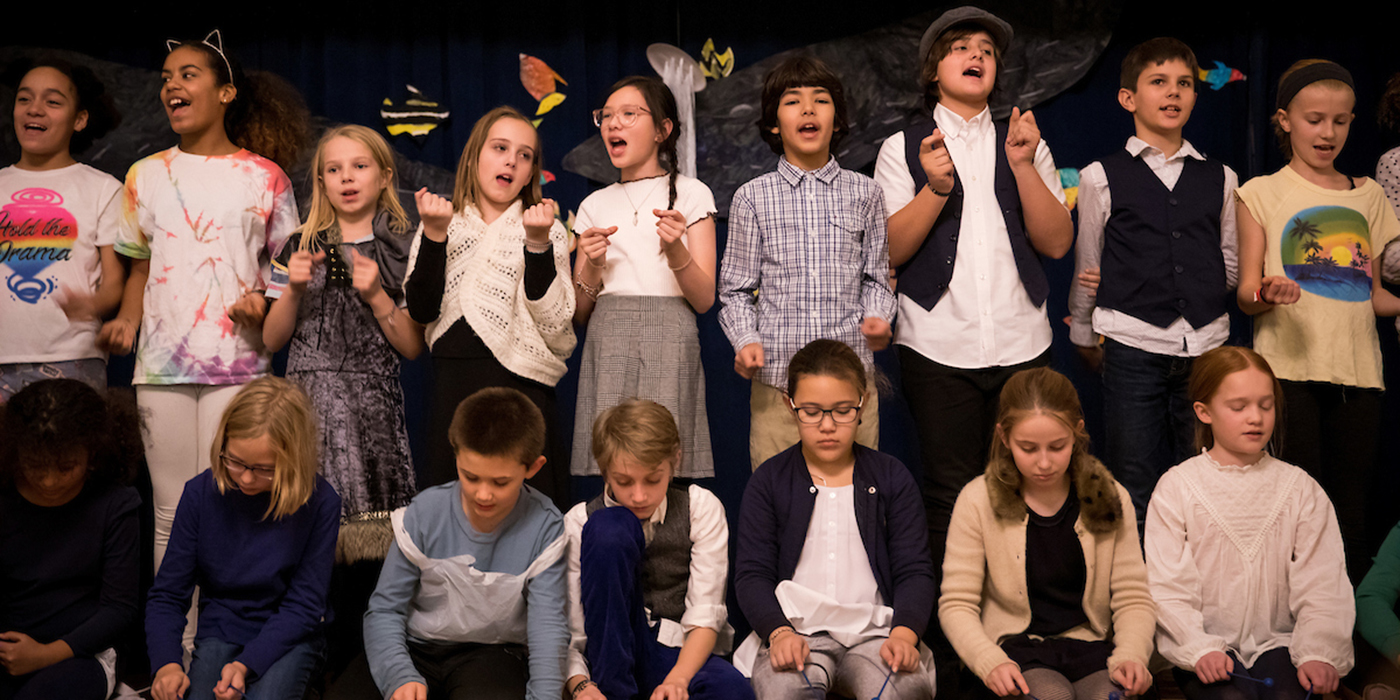 Meet the GSB Board and Founders

The Board of Trustees is responsible for the governance and general management of German School Brooklyn, including overseeing the affairs of the school, providing financial oversight, and ensuring GSB’s future as an educational institution. 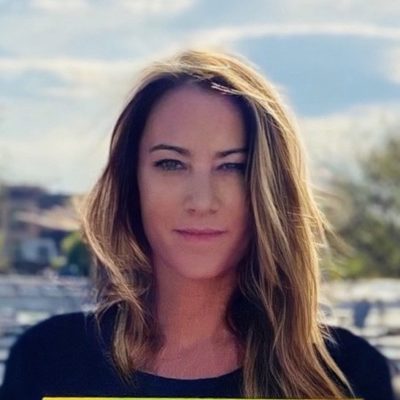 Kathrin is the Founder and member of the executive team of the German School Brooklyn.

She manages daily operations at the school including administration, strategic development, fundraising and admission.

After studying law at LMU Munich, Germany, Kathrin moved to the US in 2008.

Prior to her work for the German School Brooklyn, Kathrin worked in the political department of the German Mission to the UN and served at the German Consulate General in New York.

She and her husband Michael Nagle, an American photojournalist live in Brooklyn with their son Liam. 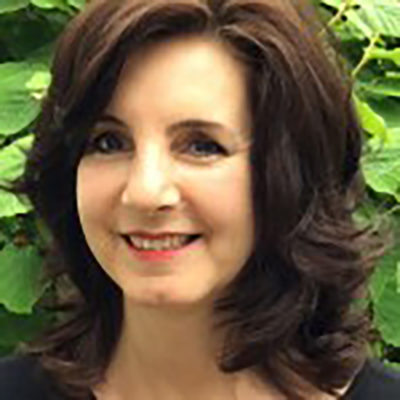 Muriel Plag is the co-founder of the German School Brooklyn.

Since 2013, she has been the Executive Officer for Global Education for Schulexpert. She was instrumental in establishing the first International German School in Luxor, Egypt, and has been the principal at the German recognized schools Europa Schule Kairo and German School Hurghada.

Muriel has lectured at the University of Freiburg’s Institute for Education, and has extensive experience as a classroom teacher, including teaching German and French at the High School level and as a Montessori instructor/trainer. 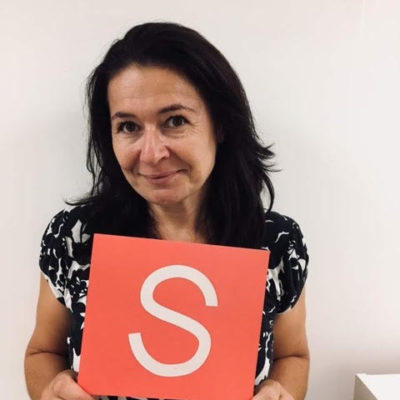 As Head of Administration Sonja is in charge of the administrative management at GSB. She has been instrumental in implementing and administering school management programs and establishing policies and procedures for operations at GSB including but not limited to admissions, transportation, safety, after school/camps. Born and raised in Salzburg, Austria, Sonja earned an Associate’s degree in International Business and a Master’s degree in Education from the University of Salzburg. She has worked as a French teacher in Middle and High Schools in Austria, France and Brooklyn, NYC for over 10 years before joining GSB as an administrator in 2015.

With almost 20 years of experience in preschool education, Christine is a seasoned early childhood educator, and one of the pioneers in Early Childhood Language Immersion Education in Brooklyn. She ist the founder/director, head teacher and driving force behind Wortspiele, Brooklyn’s first and only German Immersion Montessori preschool, established in 2004.

Born and raised in Hamburg, Germany, Christine earned a degree and state license in social pedagogy from the University of Applied Sciences in Hamburg/Germany in 1992/3. She is a trained Montessori Early Childhood teacher, and is currently pursuing an M.S.Ed. at Bank Street College.